“The Fed’s decision was unanimous and Chairwoman Janet Yellen emphasized that the central bank would raise rates gradually.”

Great, the “when will the next rate rise be” game will continue to be played. As the charts show, tightening was already “baked in”, and will likely continue going forward. The markets weren´t at all surprised! 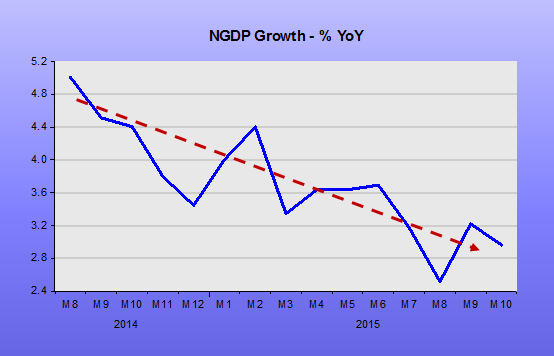 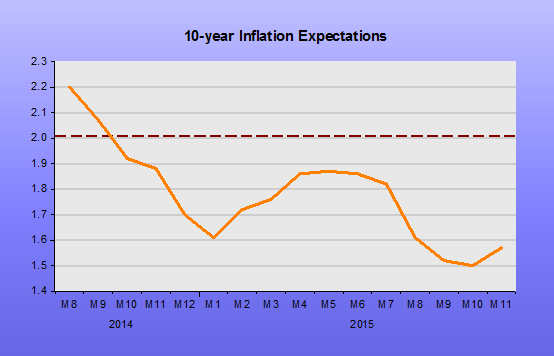 The dollar against a broad basket of currencies 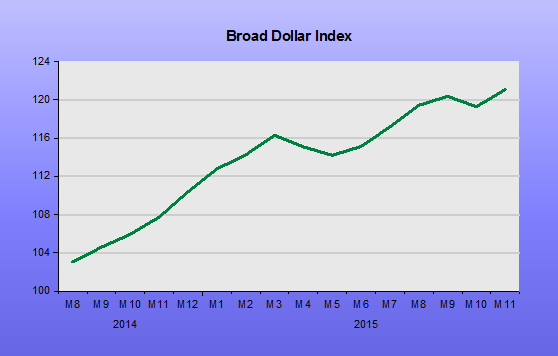 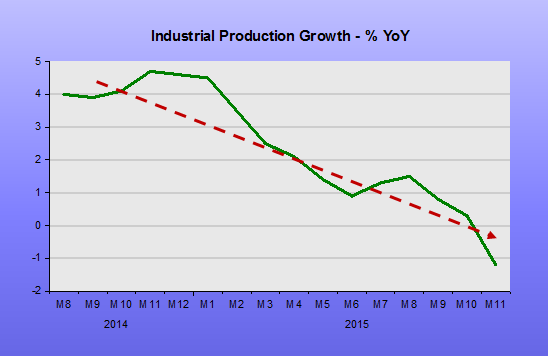 PS Likely outcome: Sooner, rather than later, the Fed will bring rates back down! At that point FOMCers will raise their hands and say “We give up!”

11 thoughts on “The Fed will continue to tighten!”