In his blog he writes “Deflation in Sweden: Questions and answers”:

Sweden has deflation, that is, negative inflation…What has caused the deflation, what are its consequences, could Sweden end up in a similar situation as Japan, and what can be done about the problem?

What has caused the deflation?

Up to mid-2010 they were doing the ‘right thing’. In fact, they appeared to follow in the footsteps of Australia and in any case were much more proactive than the Fed, BoE or ECB. These were setting a ‘bad example’ by allowing NGDP to remain comfortably below trend and showing no desire to “try for the gold”. Unfortunately, Sweden decided to follow their example! 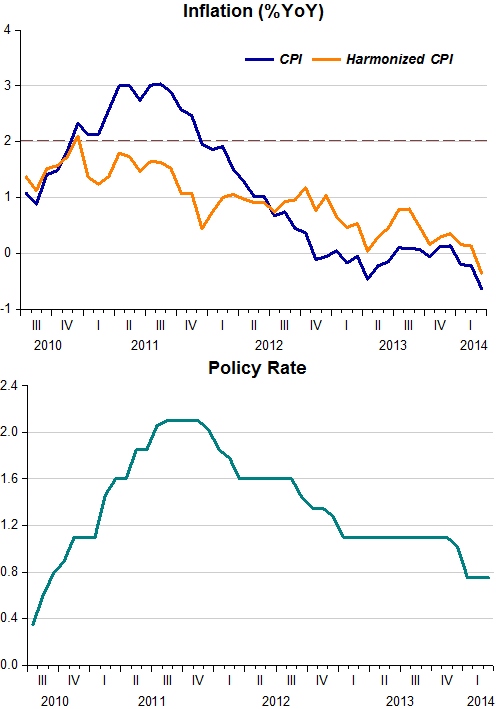 2 thoughts on “Svensson is disgusted with the Riksbank”