In a recent post – The End of Retail – Scott Sumner writes:

During the early stages of the recession there were all sorts of “structural” theories of unemployment.  One popular theory claimed that housing had been overbuilt, and hence the job losses in home-building were due to “reallocation” of labor, not falling AD.  That idea never made much sense as an overall theory of unemployment, as aggregate employment held up well during the great housing crash of January 2006 to April 2008.

The idea that there was a house building “frenzy” in the 1990s and 2000s is illustrated in Chart 1. The somewhat cyclical pattern of house starts is broken in 1990, after which starts increase almost continuously for the next fifteen years to 2005. 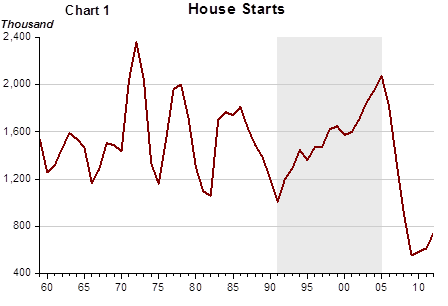 As Chart 2 indicates, that is consistent with the rise in the rate of population growth, which rose form 1% in the 1965 to 1989 period to 1.2% for the next 10 years. A substantial portion of this rise was due to immigration, with the number of immigrants doubling from an average of 500 hundred thousand prior to 1990 to 1 million thereafter. 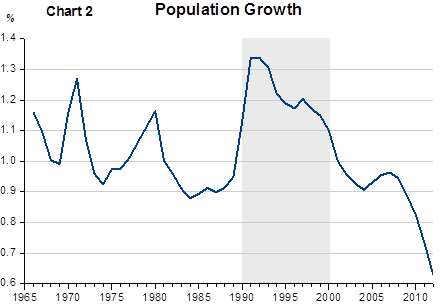 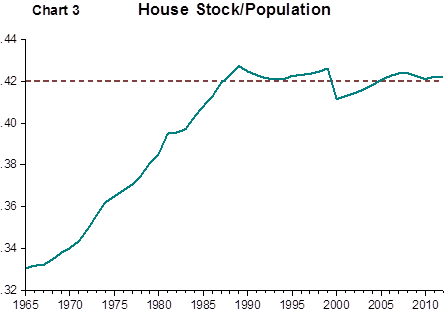 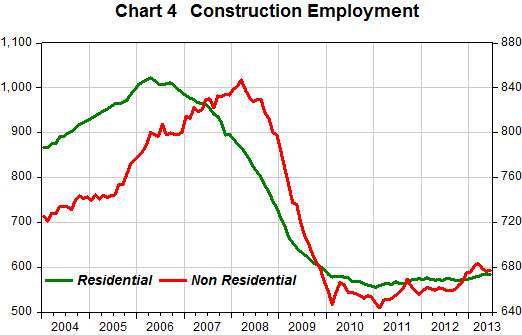 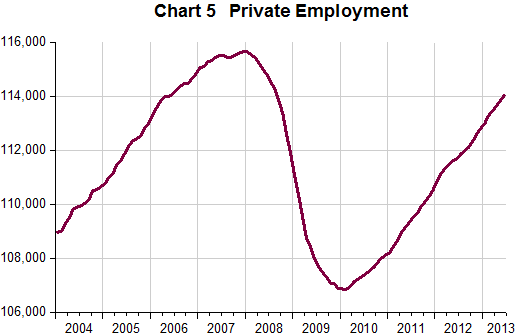 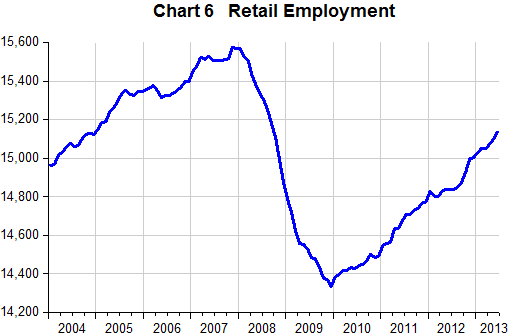 Chart 7 illustrates the behavior of the ‘forcing variable’ – NGDP. “Structural excuses” are just a cop-out for Fed incapacity to keep nominal spending at an adequate level! By not doing anything to offset at least part of the previous drop in nominal spending, we get the so called ‘new normal’ But as shown, that´s the responsibility of the Fed! 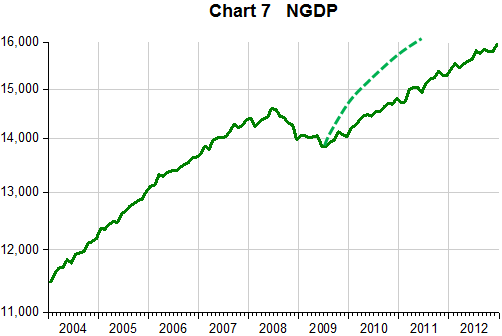 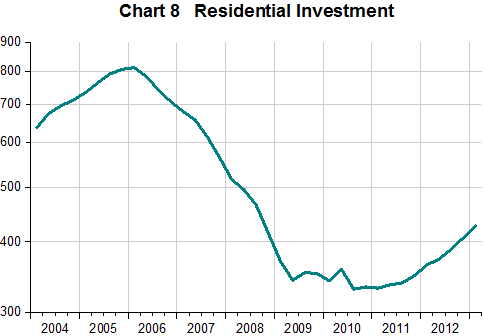 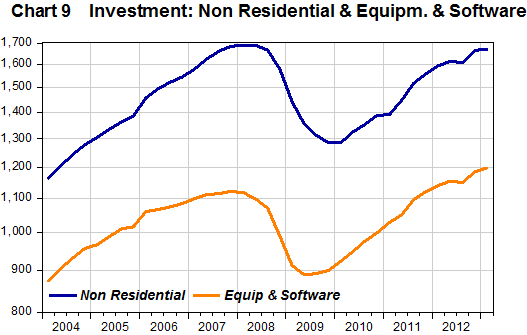