The patient is at the doctor. He appears to be weak and anemic. Other doctors pass by and each gives a different diagnosis. Some say it’s the environment the patient lives under, that increases uncertainty and makes the patient anxious. Others say he´s not being ‘spoon-fed’ by his caretaker and still others say different things like he´s ‘paying’ for past ‘sins’ of ‘profligacy’ and now must ‘purge’ the excesses.

Along comes a doctor that has the initials “SS” in his white jacket. He looks at the patient and immediately says: “He needs to change his diet”. More ‘green salad and fibers’ are recommended.

Just to be on the safe side SS asks for an X-ray and remembers he has imaging exams from a previous bout of weakness that the patient manifested, which was cured by a change in diet. On the previous occasion the ‘green salad and fibers’ was packaged under the label ‘forward guidance’ and SS recalled it had worked just fine.

The X-rays are done and compared to the ‘old’ ones. This is the story they tell: 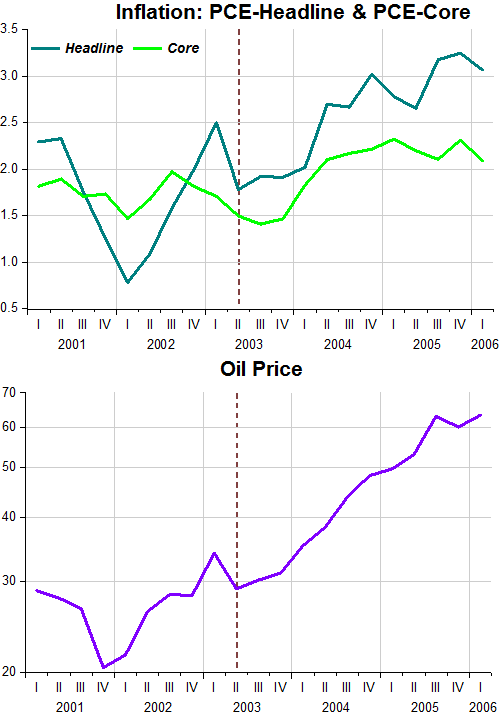 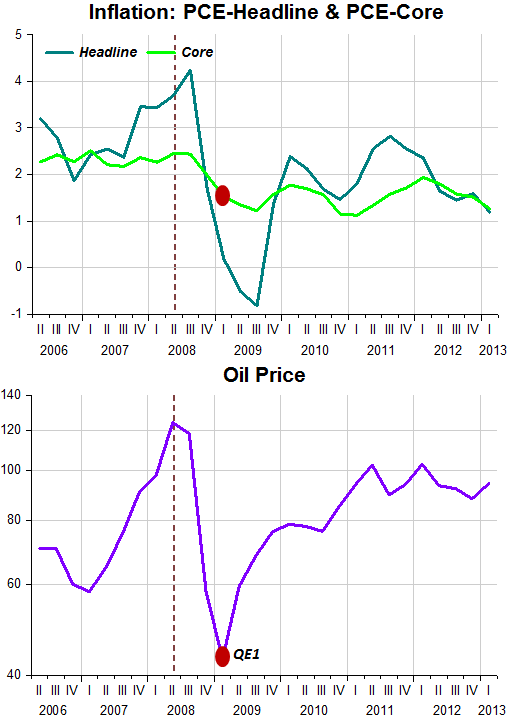 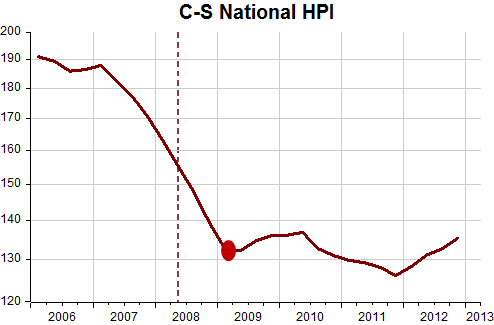 After doing a detailed reading of the images the doctor tells the patient. Try to keep your diet of ‘green salad and fibers’ as stable as you can. It will remain the best antidote in the event you are clobbered on the head by falling home prices or in case you experience an upper-cut to your jaw from rising oil prices. Note that the level or amount of ‘green salad and fibers’ is key. Increasing the dosage by just a little – such as using the amounts under the label Q1 – is not enough. It will stop the anemia but won´t get you ‘up and running’.

One thought on “X-raying the patient”