Anyway, one alleged fact I keep hearing is that recessions were short and shallow under the gold standard. I don’t know where that’s coming from, but it just ain’t so. The data aren’t as good for the pre-1933 era as they are now, but for what it’s worth they suggest that there were a number of nasty, prolonged slumps under the gold standard. In particular, the Panic of 1893 was associated with a double-dip recession that left industrial production depressed and unemployment high for more than 5 years. That’s a pretty ugly, prolonged slump. Gold is no panacea.

Maybe it doesn´t matter which monetary regime you are under (Gold standard, Fiat Money), if MP is successful in maintaining monetary equilibrium. The figures show an uncanny resemblance between what transpired then and now! A steep drop in NGDP is accompanied by a steep rise in unemployment. The difference is that there was deflation then and only “low” inflation now. The monetary disequilibrium 120 years ago, according to Friedman, came not from the threats to the gold standard from the effects of the silver purchases by the Treasury, that added to high-powered money and so contributed to an expansion of the stock of money, but from the effects of the silver purchases on the willingness of foreigners to hold dollars. According to Friedman (Monetary History p. 132-33),

Paradoxically, therefore the monetary damage done by silver agitation was almost the opposite of that attributed to it at the time. It kept the money stock from rising as much as it otherwise would have, rather than producing too rapid an increase in the money stock… The fear that silver would produce an inflation sufficient to force the United States off the gold standard made it necessary to have a severe deflation in order to stay on the gold standard. In retrospect, it seems clear that either the acceptance of a silver standard or an early commitment to gold would have been preferable to the uneasy compromise that was maintained, with the uncertainty about the ultimate outcome and the consequent wide fluctuations to which the currency was subjected. 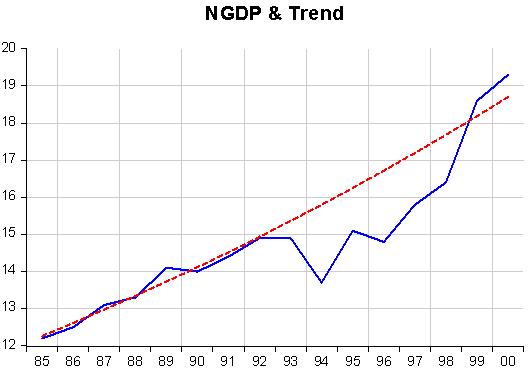 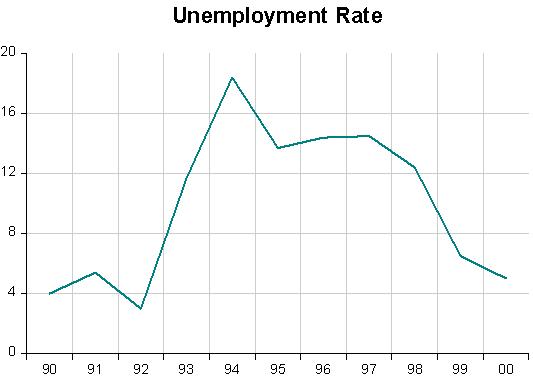 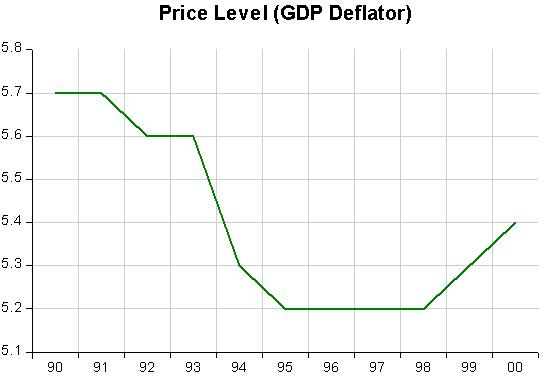 Note: Krugman´s unemployment data come from a diffrent source, but qualitatively they give out the same information.